Walkers Stuck in a Bog on Dartmoor 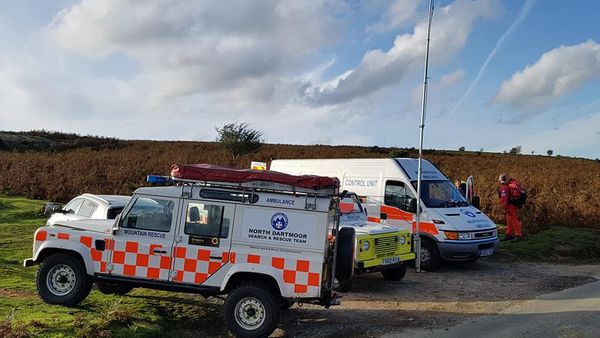 The team was notified by the police that 2 people were stuck in a bog on Dartmoor…
When they called for help they had supplied an OS grid reference and a What3Word location. Although there was a difference in these 2 location it did confirm that they were somewhere in Raybarrow pool.
As team members made thier way to the RV at Shilstone Tor Phone-find software was used to locate the phone and confirm thier exact location.
The first 4 team members headed out to assess the situation. Further members arrived at the RV, but were held (socially distanced) until the situation at the scene was understood.
Thankfully after being waist deep they had managed to get onto a solid bit of ground in the centre of the bog before the 4 team members arrived on scene.
The 4 team members then brought the mother and son back to the road at Shilstone.
Everyone was off the moor by 18:00 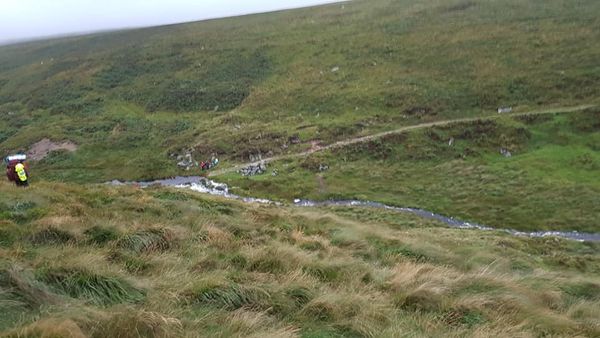